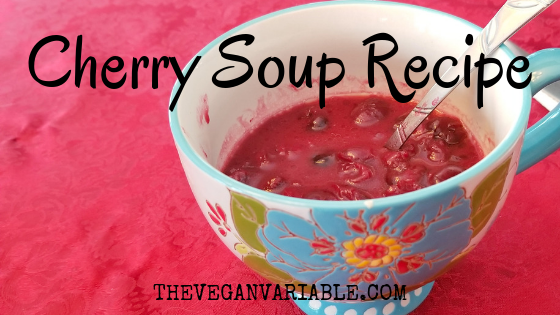 My family likes to memorialize loved ones who’ve passed with food. This is done each year on or near their respective birthdays. The family gets together and cooks and eats a favorite meal of the departed while recalling stories about their lives. It’s been a great way to engage in our family’s history and pass on memories to the younger generations.

My paternal grandfather passed away in 2010. He was a hard-headed “Honky”, as he called himself, and always had interesting stories to tell about growing up in Hungary. He came to America during the Hungarian Revolution, when he was just 15, and made his way to the mid-west where he met my grandmother. They married, had three kids (also hard-headed Honkys), and eventually moved out to Arizona during retirement.

Growing up, I heard stories of the foods he used to eat. In the thick Hungarian accent he had that never really went away, he’d tell us kids about alligator soup (vegetable soup with dumplings in it), lard and sugar sandwiches, cabbage soup, goulash, etc. But we never really ate any of that. Not until he passed.

Hungarian is an interesting cuisine. Paprika, lard, and pastries about sum it up. But for a vegan (or vegetarian), it’s hard to get past all that lard. Seriously. EVERYTHING has lard in it. Traditionally, that is. My family has managed to tweak many of the Hungarian staple foods, making them vegan-friendly.

Grandpa was born on February 12. So, this past weekend, the weekend closest to his birthday, our family got together to cook up a Hungarian meal in celebration. I chose to make Cherry Soup – a dish I’ve never had but that is iconic of Hungarian cuisine. When I chose it, I didn’t realize how unbelievably simple it was to make. But I found myself mentally tagging this recipe as something to start making on a regular basis.

Traditionally, Cherry Soup is served chilled on hot summer nights, and it functions as either a dessert or an appetizer. Having substituted sour cream with full-fat coconut milk, however, the following recipe should be served warm because the fat in the coconut milk solidifies when cooled. I made mine the night before our gathering, so I chilled it and just re-heated it before it was served.

Cherry soup is supposed to be sour. I wasn’t fond of this taste (and I knew my kids wouldn’t be either), so I added a few tablespoons of sugar to the recipe. You can adjust the sugar as you like, but you don’t want it to be overwhelming. If anything, I’d suggest lessening the amount to create a more authentic dish.

The whole family loved this recipe! Even the picky 7-year-old, which is definitely saying something! I hope you enjoy it too 🙂

Place all ingredients in a pot and simmer over medium heat until hot (about 20 minutes). Stir occasionally.

Turn heat down slightly and simmer to thicken (about 15 minutes).

Published in Food and Recipes